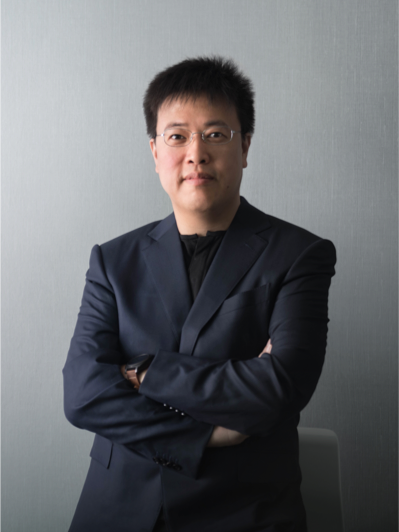 "I was born in a poor mountain village in China with no access to the outside world until internet came into my life and changed my destiny. This experience made me feel deeply about the digital divide created by internet, and how it makes a world of difference in people’s live. I hope to solve the internet access problem in our time today, so that more and more people can find their own opportunities, happiness and even change their destinies through internet."

Founder and Chairman of LinkSure Network, Founder of SNDA, and Founder and CEO of Zenmen Group.

In 1999 at the age of 21, Chen Danian co-founded SNDA with his brother Chen Tianqiao. He is the second largest shareholder of the company, and China's first wave of internet company leader to start a new era of online gaming in China's internet industry.

In 2004, SNDA became the first Chinese online games company to be listed on the Nasdaq (NASDAQ:SNDA) in the United States. At the time of its IPO, SNDA is known as the best technology company in the world alongside Google. It is also the largest mid-cap company and the largest games company by market capitalization of its time.

In 2008, Chen Danian founded Shanda Institute for Innovation and Technology. The reseach direction leadership and technical advice he provided during his tenure has successfully incubated several start-ups including UCloud, and QiNiu to become unicorn companies within 10 years.

As of June 2016,WiFi Master has over 900 million users and over 520 million monthly active users worldwide.

Accoladed "China Top 50 Most Influential Business Leader" in 2017 by Fortune.

Awarded "Annual Entrepreneur Tribute" in 2016 by The Founder.

Awarded "China Most Innovative Figure" in 2015 by Fast Company.